The Baroque Ensembles perform Baroque chamber music for instruments and solo voices. The members of this ensemble work in individual groups of 3 to 6 musicians for a full semester, focusing on style, ornamentation, interpretation, and ensemble technique. Closely linked to the Recorder Consort, and sharing performances and personnel with that group, the Baroque Ensemble’s performances are held in Rose Recital Hall. The Recorder Consort performs Renaissance consort music, frequently collaborating with players of other instruments.

Some instruments are available for member use.

Gwyn Roberts enjoys an active career as a performer, music director and educator. A founding director of Philadelphia Baroque Orchestra Tempesta di Mare, she leads the ensemble in performances from Oregon to Prague and annual recordings  for Chandos. Other recordings include Deutsche Grammaphon, Dorian, Sony Classics, Vox, PolyGram, PGM, Newport Classics, and Radio France. Soloist engagements include the Chamber Orchestra of Philadelphia, the Portland Baroque Orchestra, Recitar Cantando of Tokyo, and the Kennedy Center. She is in demand as a masterclass teacher, with recent engagements at the Curtis Institute of Music, the Amherst Early Music Festival, the Hartt School of Music and the Oregon Bach Festival. She is Professor of Recorder and Baroque Flute at  Peabody Conservatory and Director of Early Music at University of Pennsylvania, and studied with Marion Verbruggen, Leo Meilink and Marten Root at Utrecht Conservatory (Netherlands). 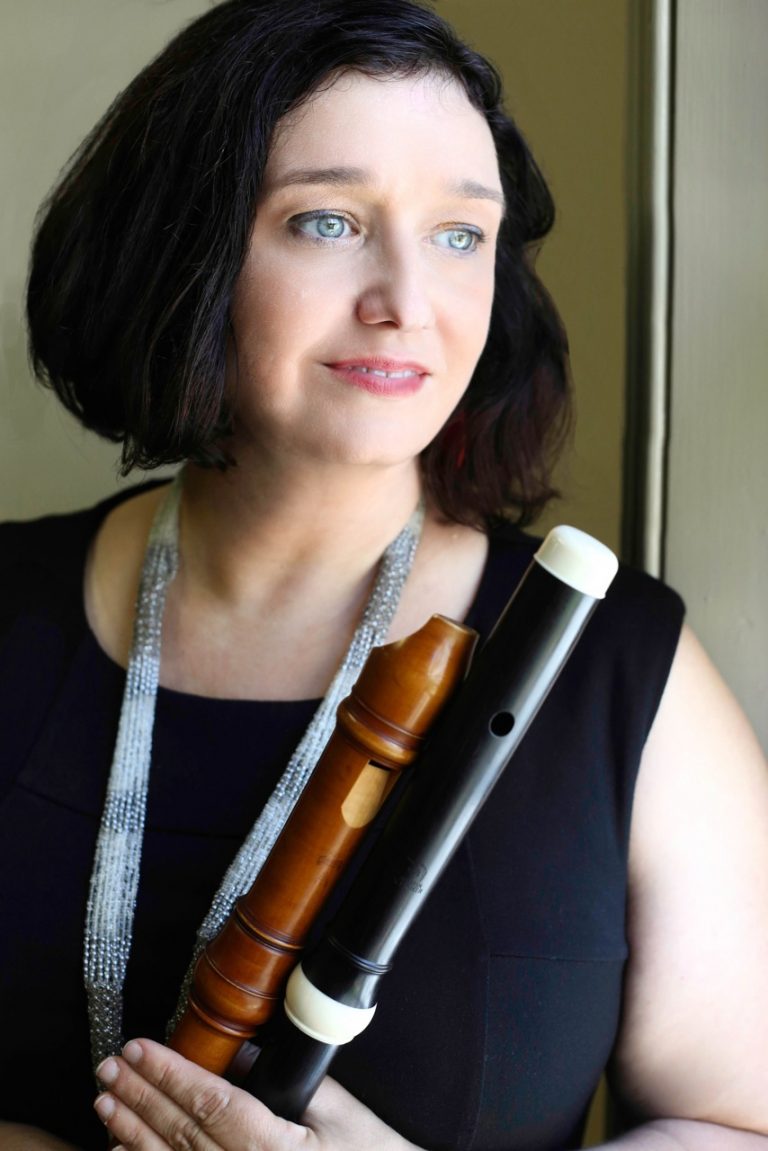