Penn Choral is an ensemble that sings a variety of choral music, concentrating on music composed in the 21st and late 20th centuries.  Penn Chorale is conducted by Elizabeth Braden. Rehearsals are Thursdays from 6-8 pm and there is one concert per semester.

Elizabeth Braden is the conductor of the recently formed Penn Chorale, where she enjoys introducing students to new choral music and exploring standards of the repertoire.  Ms. Braden is also the Chorus Master at Opera Philadelphia, where she has prepared the chorus for over 40 productions ranging from traditional favorites like La Bohéme, Carmen, and The Magic Flute to new works and world premieres such as Kevin Putz’ Silent Night, Jennifer Higdon’s Cold Mountain, and Missy Mazolli’s Breaking the Waves.  Recently she conducted the world premiere of David Hertzberg’s opera The Wake World to rave reviews as part of Opera Philadelphia’s Inaugural Festival, O17.  She also conducts a concert featuring the Opera Philadelphia Chorus each year as part of the Kimmel Center’s Organ Day on Verizon Hall Stage.

Previously, Ms. Braden served as Director of Music at Wallingford Presbyterian, where she conducted concerts of Chichester Psalms, the Duruflé Requiem, and an annual Messiah Sing as well as commissioning and premiering new choral anthems by several local composers.  Ms. Braden has also prepared choruses for the Pennsylvania Ballet (Carmina Burana, Messiah, Midsummer Night’s Dream), and for the Curtis Institute of Music (Cunning Little Vixen, Dialogues of the Carmelites, Doctor Atomic, Sweeney Todd).

Ms. Braden received a B.S. in Music Education from West Chester University with a concentration in piano and voice, and a M.M. in Choral Conducting from Westminster Choir College. 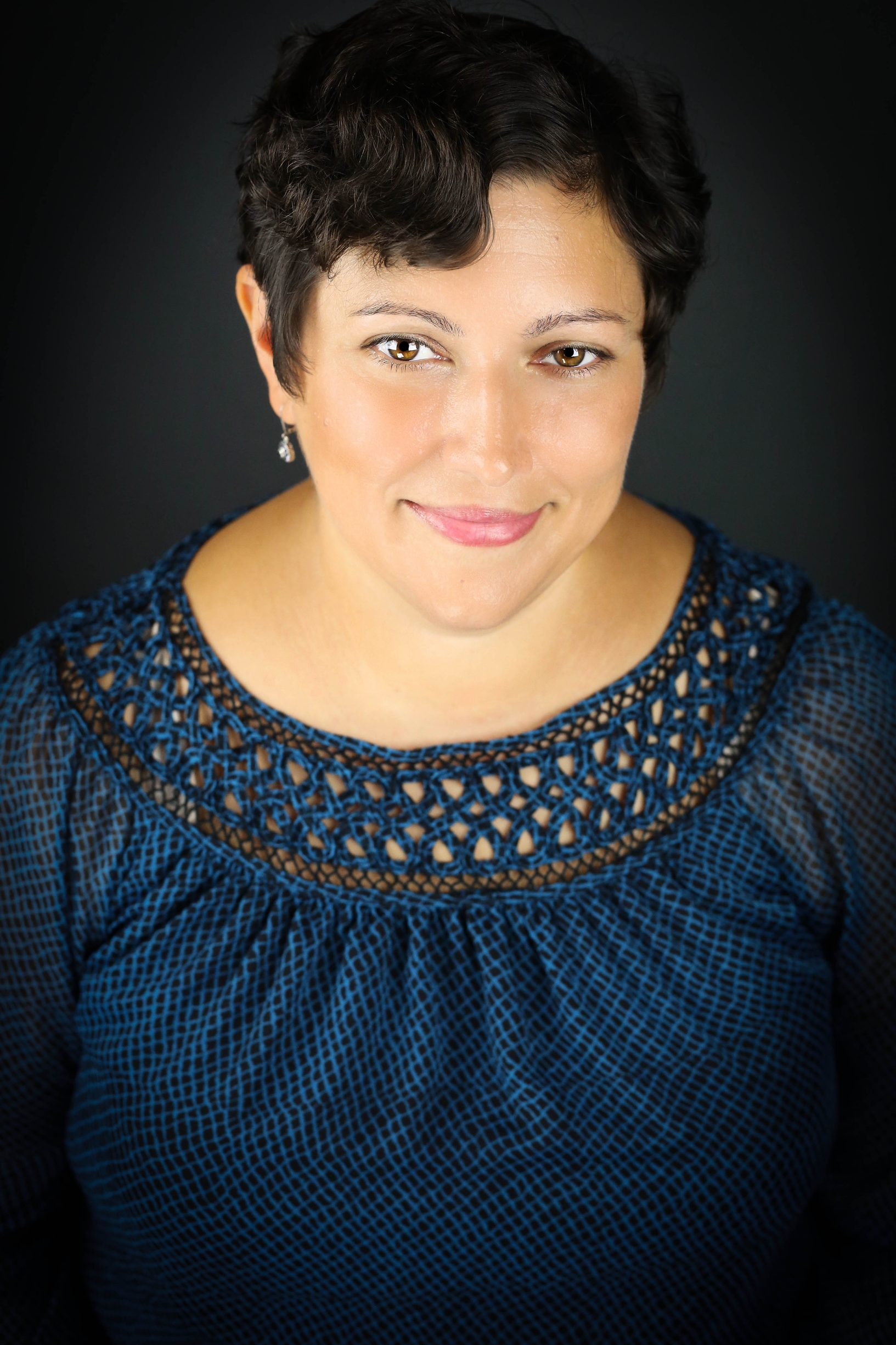 Rehearsals are Thursdays from 6:00 to 8:00 PM in Rose Recital Hall.