Each fall the ensemble presents a cabaret evening of solos and small ensembles from the American musical theater repertoire and is open to students of all abilities. The spring semester offers a scene program taken from the operatic repertoire.  Every 3 years OMTW presents an opportunity to delve deeper into specific repertoire by presenting a fully staged production accompanied by an instrumental ensemble and taught in conjunction with a music department course.

Rehearsals take place every Wednesday from 6:00pm to 8:00pm.

Widely praised for her musical intelligence and “expressive virtuosity” (San Francisco Chronicle), Meg Bragle has earned an international reputation as one of today’s most gifted mezzo-sopranos. She has recently appeared in concerts with the Seattle Symphony, Atlanta, and Colorado Symphony Orchestras and at the Library of Congress. She has also appeared with the Houston, Detroit, National, Indianapolis, Milwaukee, Cincinnati, and Pacific Symphonies.

She is in demand as a masterclass clinician across the United States and Canada working with musicians at Georgetown University, McGill University, Penn State University, University of Ottawa, University of Utah, Rollins College, Western Michigan University, Kalamazoo College, and the Interlochen Arts Academy, among others.  She currently teaches at the University of Pennsylvania where she is an Artist in Residence and directs the Collegium Musicum and Opera and Musical Theater Workshop. 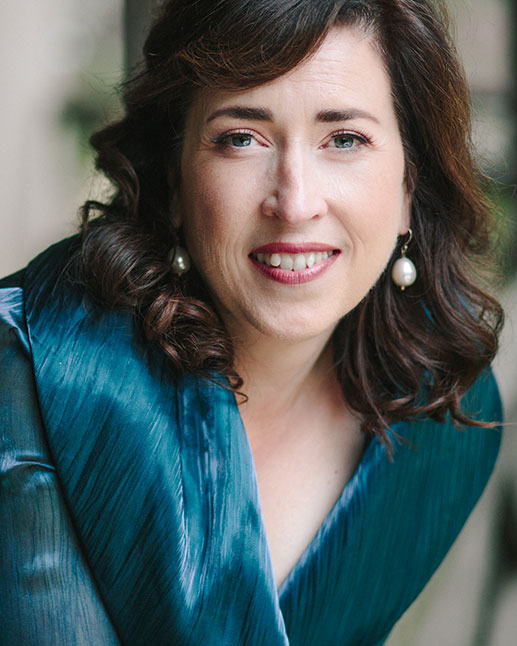