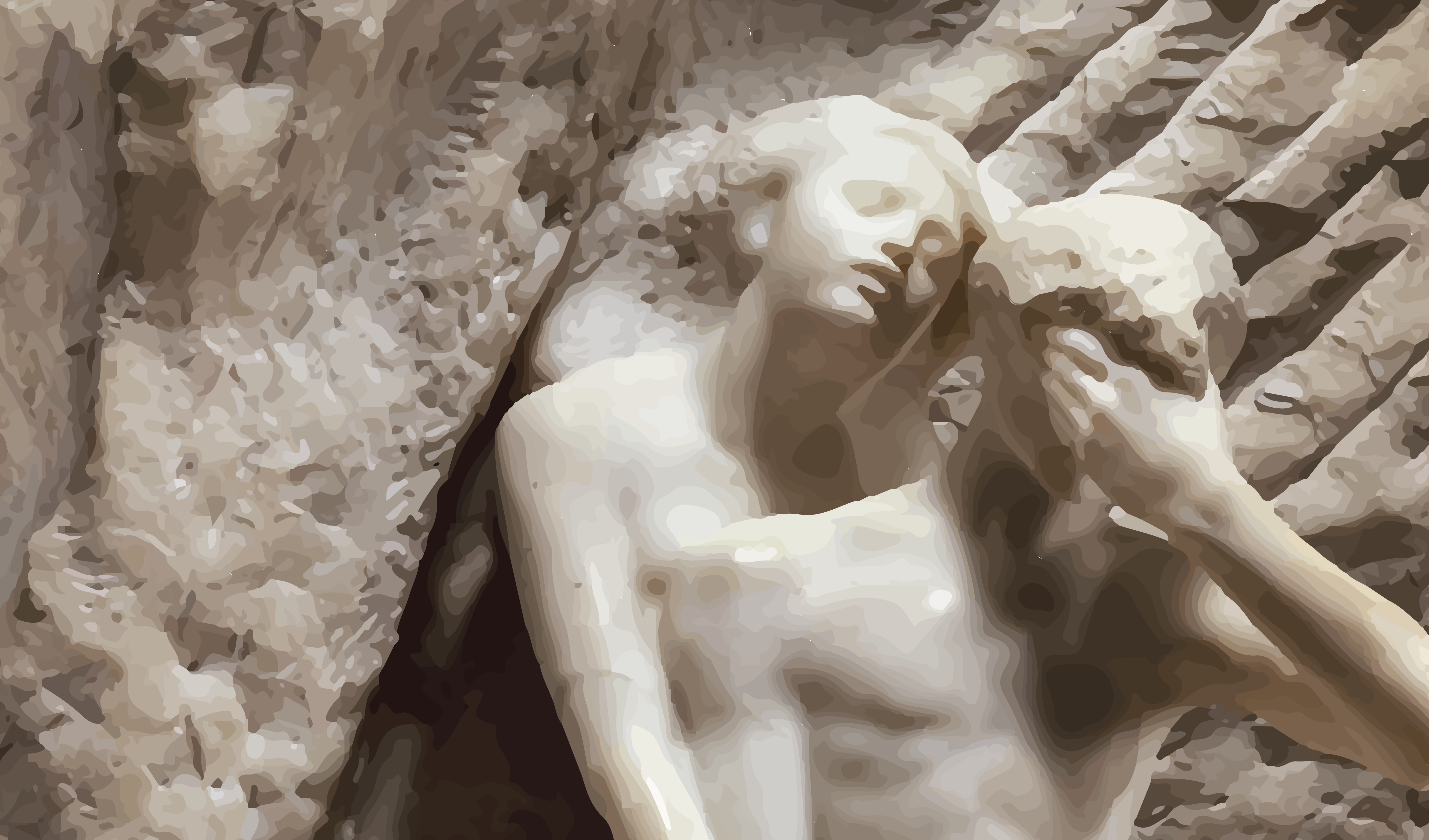 The Department of Music is pleased to present a musical-theatrical performance integrating the results of four courses and capitalizing on various expertises present among Penn's distinguished instructors and talented undergraduates:

The show presents the story of Orpheus and Eurydice as narrated in music by three composers who in seventeenth-century Italy wrote operas based on this myth: Claudio Monteverdi, Luigi Rossi, and Antonio Sartorio (with, respectively, librettists Alessandro Striggio Jr., Francesco Buti, and Aurelio Aureli). This Baroque pasticcio is fully staged and sung in Italian. It involves students from five different Penn schools.

The convergences at play in this collaborative effort illustrate the Music  Department's mission of integrating academic study and artistic practice, providing Penn students with a unique experience as well as with opportunities to open their ears and minds to sounds and practices with which they may be less familiar.

Support for Orpheus Uncovered has been provided by The Sachs Program for Arts lnnovation (through an Arts Course Development Grant, awarded to Mauro Calcagno in 2019).

The instructional and artistic staff is grateful to Michael Ketner (Director of Performance) and Maddie Hewitt (Performance and Communications Coordinator) in the Music Department, and to Carrie Reynolds (Business Development Manager) and James Cackovich (Associate Director of Production and Facilities) at the Annenberg Center for the Performing Arts.

The Penn Opera and Musical Theater Workshop presents performances of opera, operetta and musical theatre, providing singers and actors with the opportunity to perform exciting repertoire while developing singing, acting and stage movement skills. Each fall the ensemble presents an evening of scenes from stage works including opera, operetta, and American musical theater repertoire and is open to students of all abilities. The spring semester presents an opportunity to delve deeper into specific repertoire by presenting a fully staged production accompanied by an instrumental ensemble and taught in conjunction with a music department course.

The Baroque Ensembles perform chamber music from the 17th and 18th centuries. The 20 to 30 members of this ensemble work in individual groups of 3 to 6 musicians for a full semester, focusing on style, ornamentation, interpretation, and ensemble technique. The Penn Recorder Consort performs Renaissance consort music, frequently collaborating with players of other Renaissance instruments.

The course explores the history of Baroque opera from the vantage point of its beginning and its end: Claudio Monteverdi’s Orfeo (1607) and Christoph Willibald Gluck‘s Orfeo ed Euridice (1762), both works setting into music narratives about the myth of Orpheus and Eurydice as told by Ovid, Virgil, and others. We will discuss not only the historical documents that survive about these two masterworks (scores, librettos, letters etc.) but also today’s productions available in video, some of them involving dance. Why was the myth of Orpheus central to creators and audiences? What do these two operas and their performances tell us about being human in the world, both back then and today? How do we approach and understand this 400-years old genre, and why do these operas still attract worldwide audiences today?

This class will introduce the basic principles of stage directing, beginning with the fundamentals of three-dimensional storytelling in script and character analysis. The aim of this course is to provide students with a basic knowledge of directing through an introduction to the functional tools of the craft. Classes provide lectures and practical work in dealing with topics such as the function of the director, analyzing a script, visual composition, blocking, stage business, and working with actors.