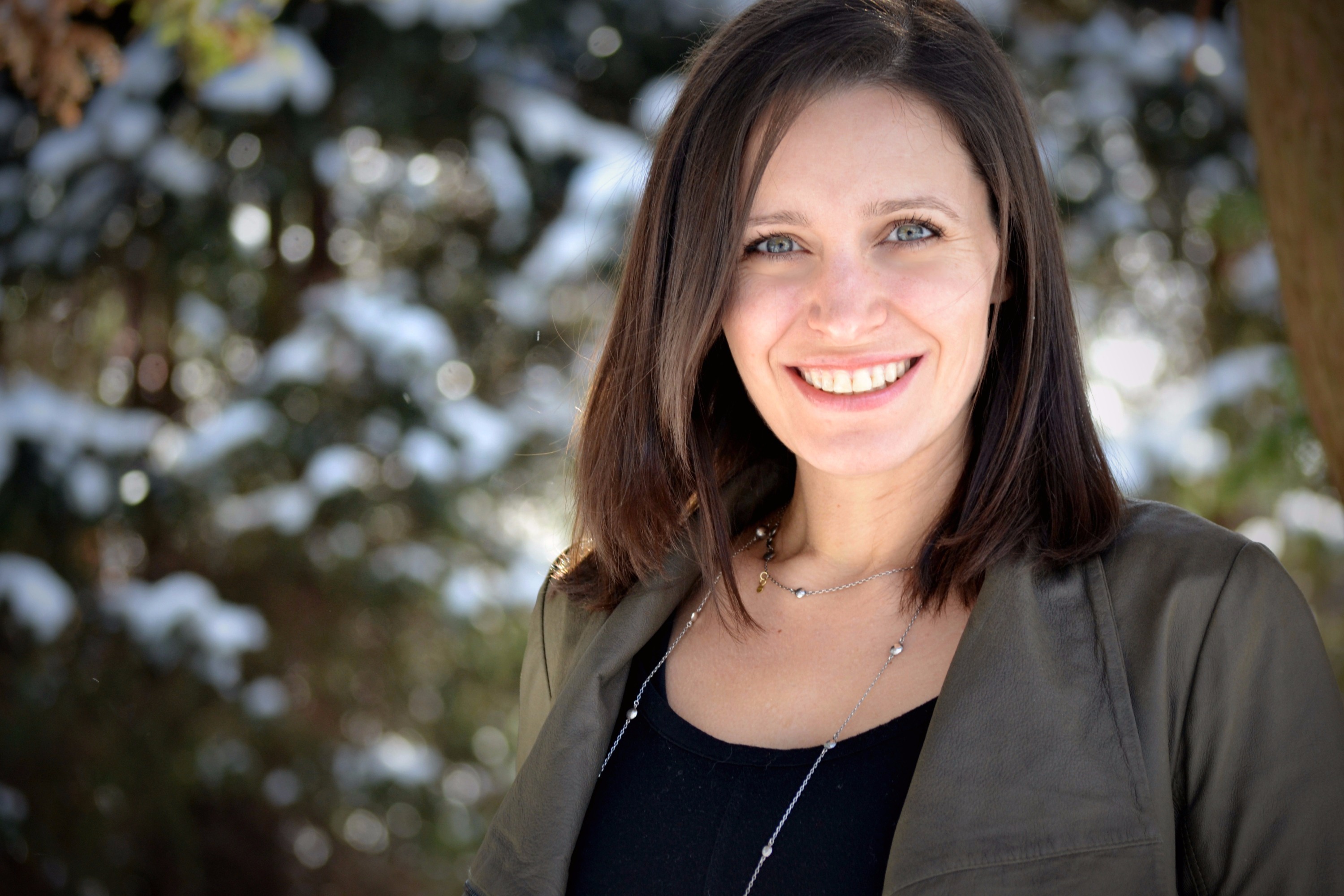 Singing Together in Medieval Europe

Throughout medieval Europe, male and female religious communities attached to churches, abbeys, and schools participated in devotional music making outside of the chanted liturgy. Newly collating over 400 songs from primary sources, this book reveals the role of Latin refrains and refrain songs in the musical lives of religious communities by employing novel interdisciplinary and analytical approaches to the study of medieval song. Through interpretive frameworks focused on time and temporality, performance, memory, inscription, and language, each chapter offers an original perspective on how refrains were created, transmitted, and performed. Arguing for the Latin refrain's significance as a marker of form and meaning, this book identifies it as a tool that communities used to negotiate their lived experiences of liturgical and calendrical time; to confirm their communal identity and belonging to song communities; and to navigate relationships between Latin and vernacular song and dance that emerge within their multilingual contexts.

Mary Channen Caldwell is an Assistant Professor of Music at the University of Pennsylvania. In addition to chapters in edited collections, she has published articles in Early Music History, Plainsong & Medieval Music, the Journal of the Royal Musical Association, the Journal of the American Musicological Society, Music & Letters, Revue de musicologie, and the Journal of Musicology. Her first book, on devotional Latin songs and refrains in medieval Europe, was published with Cambridge University Press (2022). Her current work and book project centers on the musical hagiography of St. Nicholas of Myra.

Devotional Refrains in Medieval Latin Song can be purchased through Cambridge Press, and is accessible online through PennLibraries.