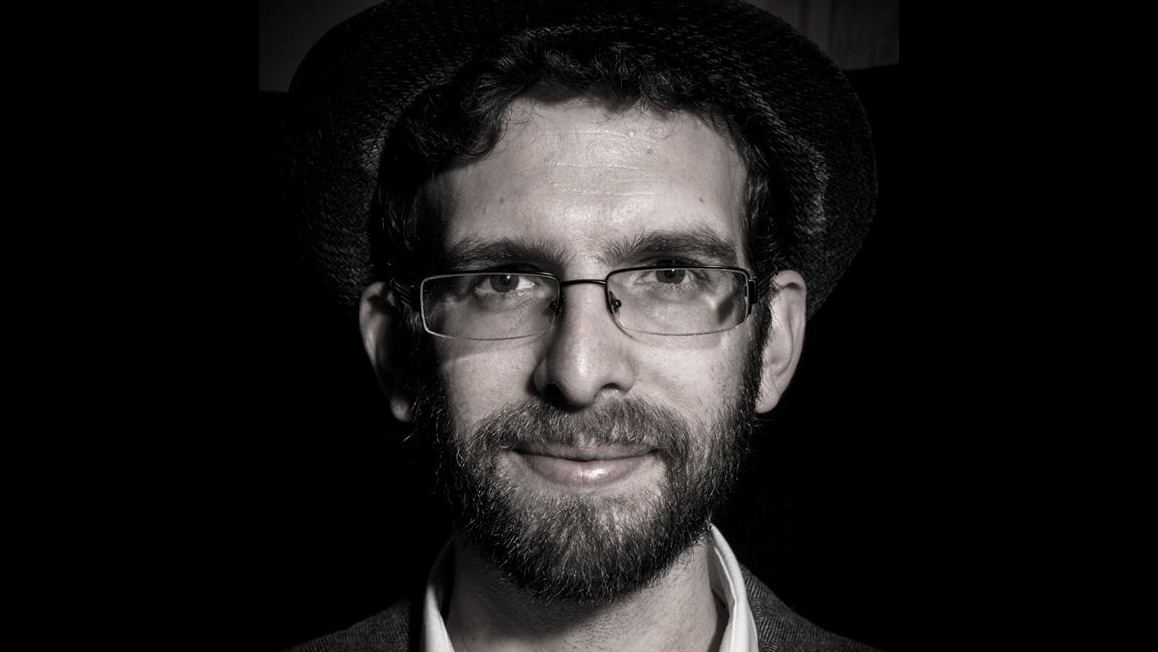 This talk develops the notion of “translational authenticity” to explore the experiences of US-based African migrant musicians in the 1960s and 1970s. Based on interviews, archival sources and musical analysis, it traces the migration stories of Nigerian drummer Solomon Ilori and South African singer Letta Mbulu and the ways in which they negotiated demands for authenticity in their musical performances with American musicians: On one hand, a call for a heterogenous sound, reflecting pan-African politics and aesthetics that created the very conditions for such collaborations. On the other hand, an ethno-linguistically circumscribed performance that catered to colonial, “scientific,” and popular notions of African musics as insular, ancient and unchanging – an aesthetic held and policed primarily by music critics. Analyzing Solomon Ilori’s Yoruba-based recordings for Blue Note (1962, 1963) and their translations in Mbulu’s contributions to the soundtrack for the television show Roots (1972, 1977) I show the careful balance of voices, texts, instruments and rhythms these musicians performed in order to adhere to conflicting demands for authenticity, and the rebuke they experienced when they transgressed them.

Ofer Gazit is a lecturer in ethnomusicology at Tel Aviv University, Israel. He teaches and writes about issues of migration, borders, and citizenship from a musical perspective. He has contributed articles and chapters to publications in sound and media studies, ethnomusicology, and jazz studies. His book Jazz Migrations is forthcoming with Oxford University Press.