Where Vibration and Sound Meet 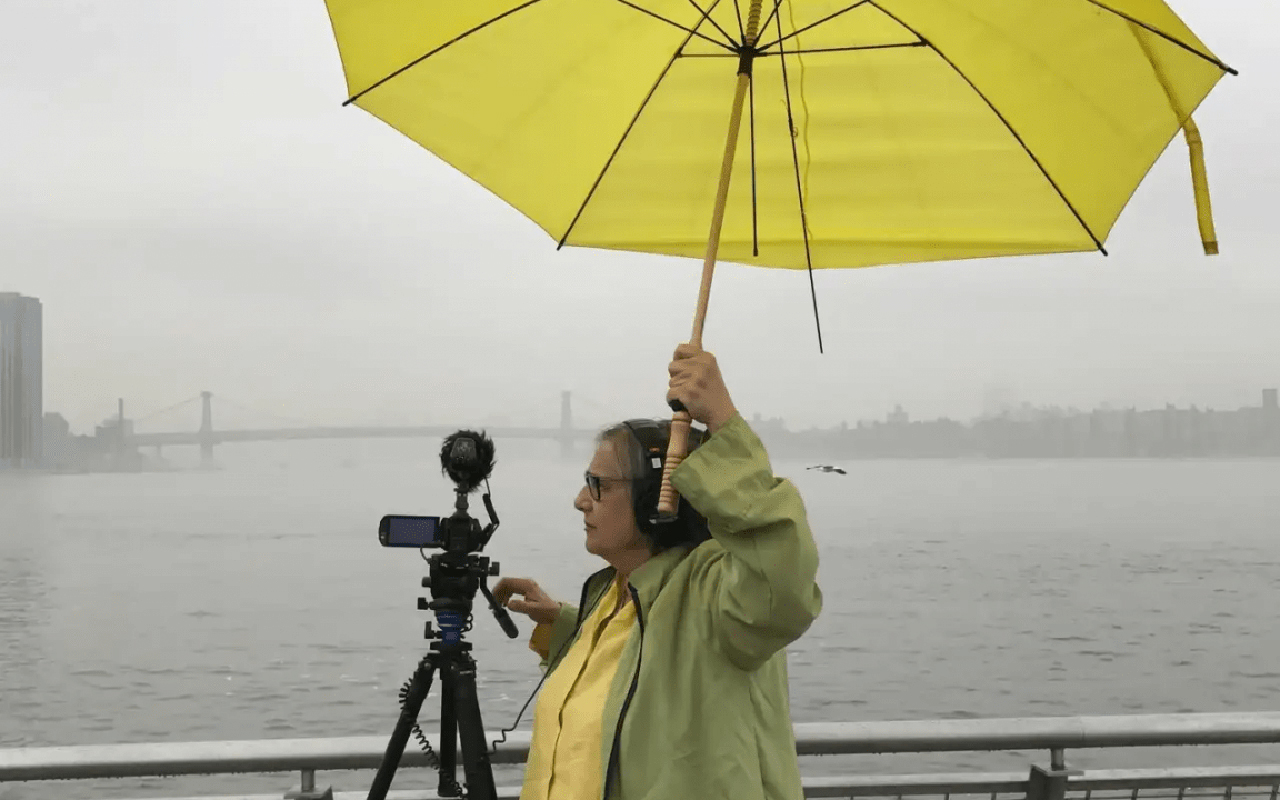 Where Vibration and Sound Meet

Liz Phillips, a pioneer of sound art, will engage the audience in her exploration of the environment through sound. She uses sensors, potential energy, analog and hybrid synthesis and processing. Phillips will discuss open systems, sound structures and how interactive sound installations exist in the art and music and acoustic ecology world.