Pocodisco: The Sonic Performativity of Grief, Grievance and Joy in Diaspora 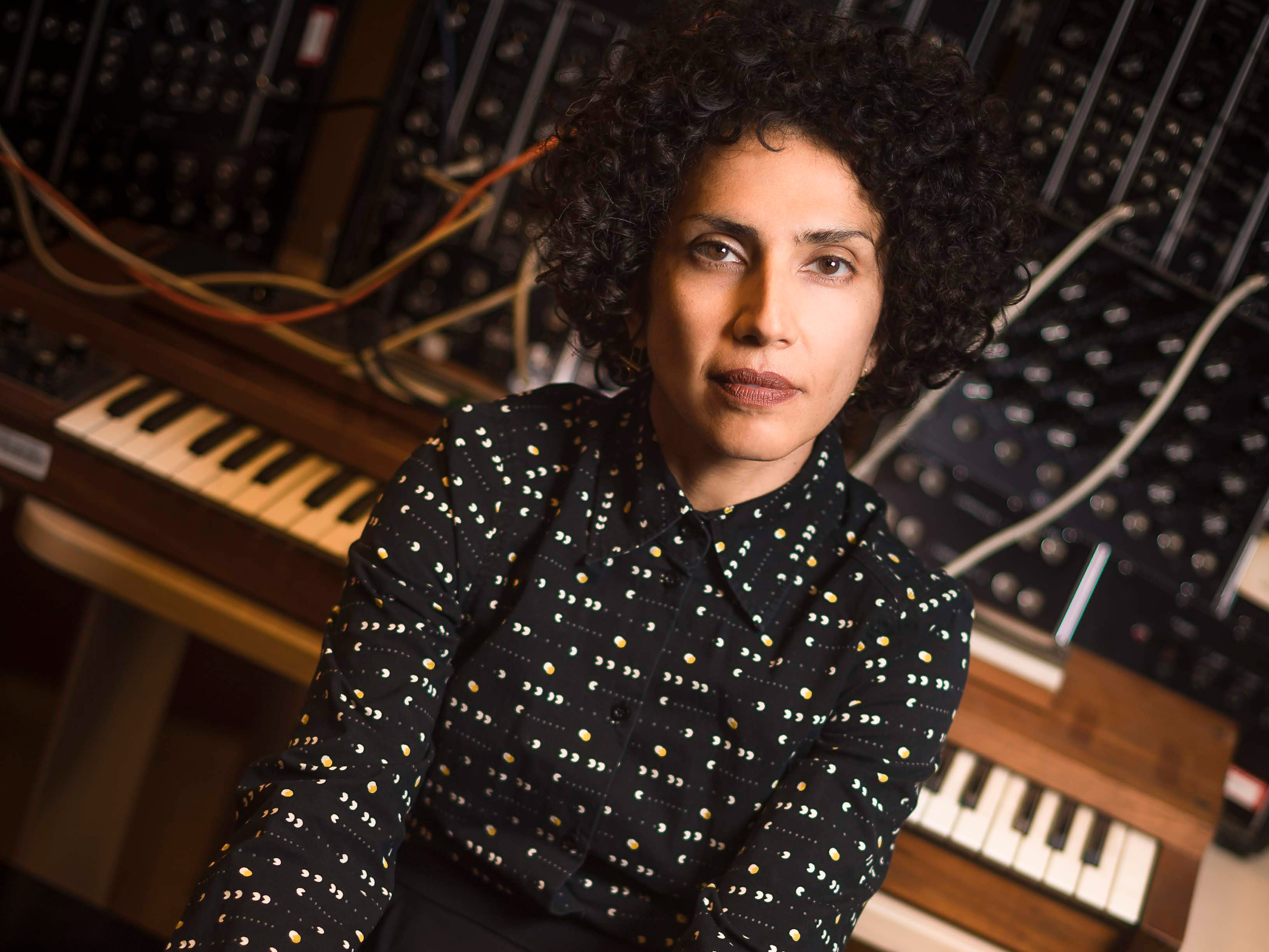 Pocodisco: The Sonic Performativity of Grief, Grievance and Joy in Diaspora

Through a performance ethnography of two long-standing SWANA (Southwest Asia and North Africa) club nights--"1002 Nights" in San Francisco and "Discostan" in Los Angeles--this talk develops the idea of "sonic performativity" as a jubilant expression of diasporic melancholia evident in spaces I term "pocodiscos" or postcolonial discos that commemorate postcolonial liberation struggles of the latter 20th century.

I am an anthropologist, feminist, queer and critical race theorist, born in Tehran, Iran, and raised in Nashville, Tennessee. My work sits at the intersection of sound, the senses, film and performance studies with an emphasis on diaspora and psychoanalysis. I am the author of  Modernity’s Ear: Listening to Race and Gender in World Music  (NYU Press, 2015) and Switched-on Bach  (Bloomsbury Academic, 33 1/3, 2019). I am currently completing my third book, tentatively titled “We See with the Skin: Zora Neale Hurston’s Synesthetic Hermeneutics”. I have previously published in the  Radical History Review,  American Quarterly, Current Musicology, Feminist Media Histories, Hypatia, Feminist Studies, GLQ, Theater Survey, and Sounding Out!.