"Listening to Waves: Tuning to Cosmic, Oceanic, and Sociogenic Noise, Sound, and Music" 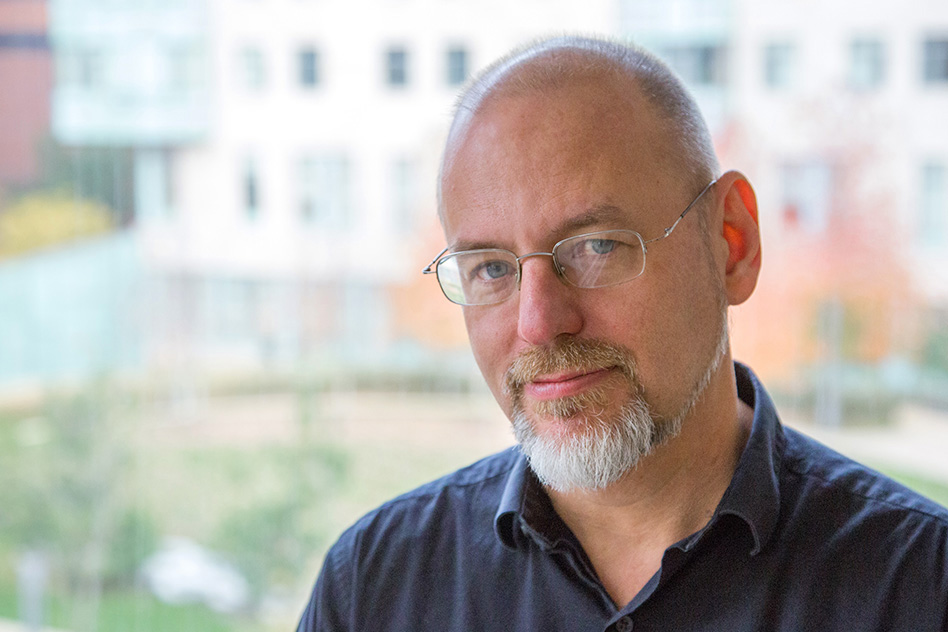 Listening to Waves: Tuning to Cosmic, Oceanic, and Sociogenic Noise, Sound, and Music

What sorts of noises, sounds, and musics do waves —those undulating patterns that suggest anticipations of arrival and echoing repetition —make? This paper audits three genres of wave phenomena, asking how they are brought into audibility, sense, and, sometimes, music. The first is to do with gravitational waves, the first signs of which arrived at Earth in 2016, when a “chirp” captured by theLaser Interferometer Gravitational-Wave Observatory disclosed the space-time warping effects of two black holes colliding some1.4 billion light-years away. The second is to do with sound of crashing ocean waves, as audited for signs of climate change by hydrophones off the coast of California —sounds that open up questions of how to sort through such “noise” for meaning; in reflecting on scientists’ approach to that sorting, the talk mobilizes a capsule history of attempts to bring ocean waves into musical representation, from Debussy to Drexciya. The third genre of wave phenomena is that which gathers up the sounds of social agitation, in the sounds of crowds, left and right —at, for example, the 2017 Women’s March and at Trump rallies —listening to these for what they communicate about publics and their discontents in troubled times. The talk concludes with reflections on how the sounds and musics of waves emerge from the technical, historical, and semiotic frames that make them audible in the first place.

*Due to the COVID-19 pandemic, our 2020-2021 Penn Music Colloquium Series will be held virtually until further notice.  All Music Colloquia will take place using Zoom on Tuesdays at 5:15 PM. Registration through Eventbrite is required to receive a meeting link: