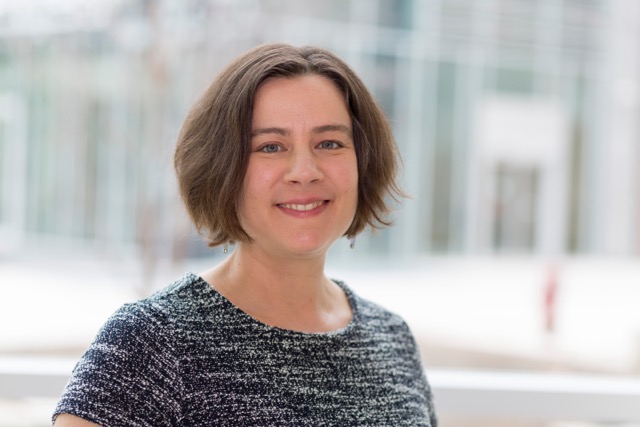 In May 2014, The Guardian featured an interview with the then 97-year-old singer and “national treasure” Dame Vera Lynn in which she revealed her “secret passion” for Dolly Parton. The World War II icon, best known for her renditions of “We’ll Meet Again” and “White Cliffs of Dover,” explained: “Of course, we dress differently and our accents are poles apart, but Dolly’s songs – and those of other country singers – have always seemed like a natural fit for me. In the mid-1970s, I even decided to make my own country album.” One unimpressed reader commented, “Vera Lynne [sic] sings country? Right up there with Ethel Merman’s disco album I would imagine.”

It is not hard to dismiss Vera Lynn in Nashville, a crossover album featuring an aging diva and abject genres, as kitsch. Released in 1977, a year better remembered in histories of punk and disco, the album embodies what Mitchell Morris calls “the problem of the 1970s”—a decade whose messy politics and generic entropy resist easy historical narratives. In this paper, I ask what we might learn if we approach Vera Lynn in Nashville not a historical oddity but as a logical outcome of decades of musical influence, marketing, and exchange. What happens if we take Lynn at her word and, building upon Morris’s interpretive approach to “modest songs,” we treat the album as a sincere expression of musical affinity?

I take up the question of affinity through the lenses of genre, cultural politics, and historical narrative. First, I examine the album as a collection of standards, resulting from the collaboration between Lynn, a sentimental middle-of-the-road singer, and Owen Bradley, an architect of the smooth, commercially oriented Nashville Sound. Second, I situate the album in the context of Anglo-American cultural exchange—especially the burgeoning audience for country music in the United Kingdom during the 1970s. Finally, I reflect upon how the history of transatlantic country crossover complicates rock-centered narratives of “blue-eyed soul” and British invasion, especially when the focus shifts to performances of working class, white femininity and its uneasy relation to respectability, musical authenticity, and nationalism.

Christina Baade is professor in the Department of Communication Studies and Multimedia at McMaster University, where she also holds the title of University Scholar (2015–19). She is affiliated with the program in Gender Studies and Feminist Research, the Cultural Studies and Critical Theory MA Program, and the Centre for Networked Media and Performance.

Dr. Baade researches popular music, media, and performance. Her research examines how broadcasting (especially radio) has intersected with musical performances and cultural meaning, with particular attention to the role played by gender, race, class, nationality, and sexuality. This work spans from jazz and popular music broadcasting at the British Broadcasting Corporation in the 1930s and 1940s to midcentury television in Britain to the contemporary use of music streaming services in domestic spaces. Dr. Baade’s current research focuses on the work of women musicians in popular music, specifically Beyoncé and the iconic British singer Dame Vera Lynn.