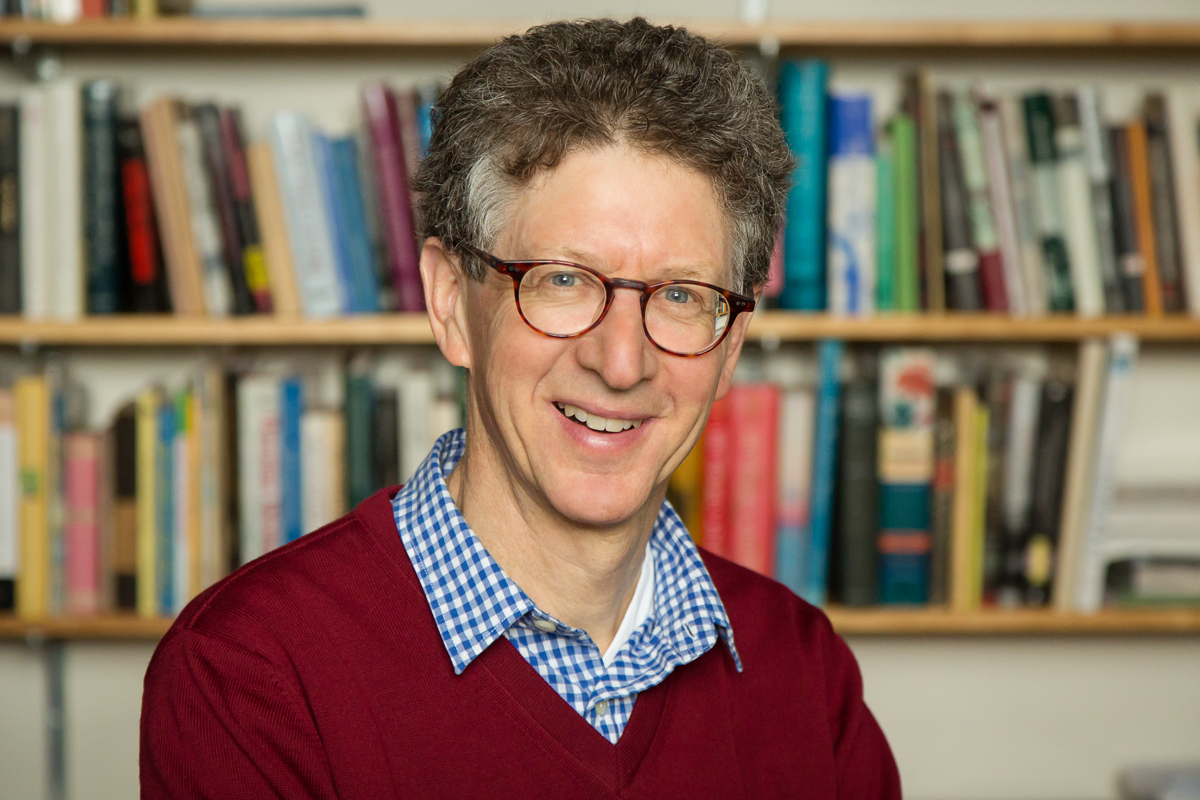 Together the Department of Music and the Department of Germanic Languages and Literatures at the University of Pennsylvania are pleased to host Harry Liebersohn, Professor of modern European history, who will present his work "Beethoven Imagines India, 1812-1818." The lecture will take place on Tuesday, March 24 at 5:15 PM in Lerner Center 102, 201 S. 34th St., University of Pennsylvania.

Free and open to the public.

Professor of modern European history Harry Liebersohn received his BA from New College in Sarasota and PhD from Princeton University. He is the author of numerous books, including Fate and Utopia in German Sociology, 1870-1923 (MIT, 1988), Aristocratic Encounters: European Travelers and North American Indians (Cambridge, 1998), The Travelers’ World: Europe to the Pacific (Harvard, 2008), and The Return of the Gift: European History of a Global Idea (Cambridge, 2011). His articles and publications delineate the cultural encounters between European and non-European peoples since the late eighteenth century, on topics ranging from religion, the arts, and social theory, to travel writing and gift exchange, especially in North America and the Pacific.

Liebersohn has held appointments as a fellow or guest at the Institute for Advanced Study in Princeton, Max Planck Institute for History, Wissenschaftskolleg in Berlin, and Max Planck Institute for the History of Science. During the summers of 2013 and 2014 he co-directed a post-doctoral seminar held under the auspices of the Wissenschaftskolleg and the National Humanities Center. In May 2015 he was Visiting Professor at the Central European University and Eötvös University in Budapest. In spring 2016 he was elected the recipient of a Humboldt Research Award by the Alexander von Humboldt Foundation.