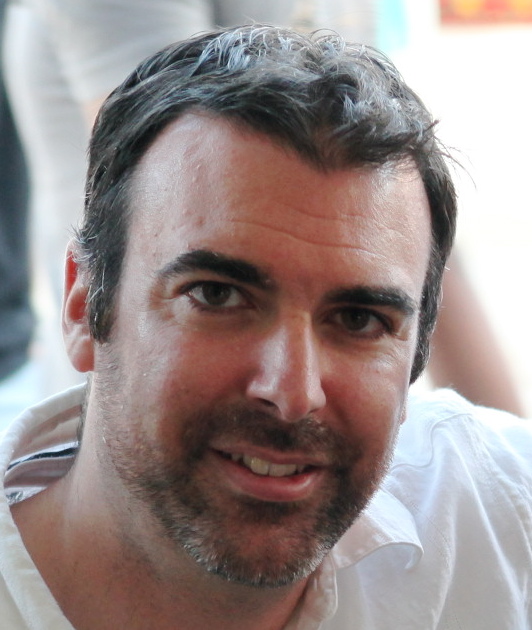 Across North Africa, music does not merely accompany devotional and healing rituals; rather, such rituals showcase music’s power to act. Ethnographic study of the ritual musical practices of “intoxicated” Sufis, Jews, black Tunisians, women healers, and hard-drinking laborers reveals a set of Sufi musical potencies revolving around timbre, intensification, and musical form that circulate among these ritual niches, applied in ways that assert commonality while establishing difference. In this talk, I focus on strategies of temporal transformation cultivated by the ‘Īsāwiyya Sufi order of Tunis and offer a model of intensification that accounts for the musical “journey” (riḥla) of the ritualized trance experience.

Through fieldwork-based methods, Professor Jankowsky's research revolves around the intersection of music and power in North Africa, particularly music's capacity to heal, to maintain and narrate histories of underrepresented populations, to articulate religious sentiment, and to serve as a flashpoint for debates over cultural, religious, and political identities. His music analytical work explores issues of repetition, density, and transformation in contemporary trance rituals. His book Stambeli: Music, Trance, and Alterity in Tunisia, received three honorable mention awards for book prizes from academic societies in the fields of anthropology, ethnomusicology, and North African Studies. He is the recipient of fellowships and grants from the National Endowment for the Humanities, the American Institute for Maghrib Studies, the Arts and Humanities Research Council, and Fulbright/IIE. Jankowsky is on leave in academic year 2017-18 as a National Endowment for the Humanities Faculty Fellow to complete his book Ambient Sufism: Devotional Pluralism and Music as Everyday Mysticism in North Africa.