The Movement Revisited: A Musical Portrait of Four Icons 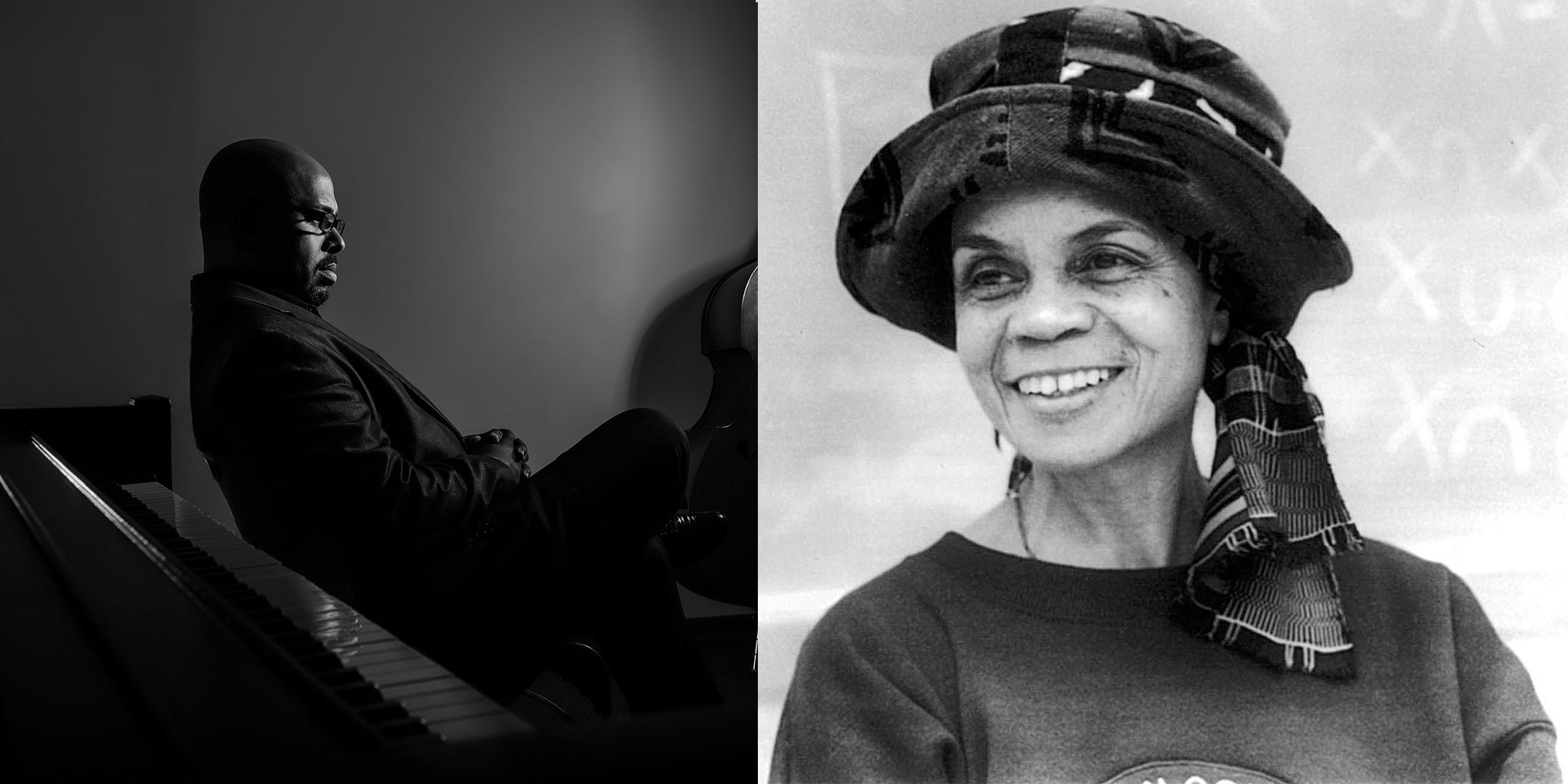 Please join us for this very special conversation between Christian McBride and Sonia Sanchez, hosted by Dyana Williams, and duo performance in celebration of McBride’s The Movement Revisited: A Musical Portrait of Four Icons (Mack Avenue Records) at Penn Museum’s Widener Lecture Hall.

When Philadelphia-born bassist and bandleader Christian McBride arrived in New York in 1989 as a Juilliard student, he was the “Godchild of the Groove” with unlimited potential. Today, with over 300 recordings as a sideman and 11 critically- acclaimed albums as a leader, he now reigns supreme as the “Lord of the Lower Frequencies.” He’s the influential and ubiquitous bassist of his generation, as evidenced by his quintet Inside Straight, his big band, his trio and his work with everybody from James Brown, Pat Metheny, Chick Corea and Wynton Marsalis to Sting, The Roots, Bruce Hornsby and Paul McCartney.

Free and open to the public. This event is presented by Ars Nova Workshop in partnership with the Department of Music, Penn Museum, the Center for Experimental Ethnography, and the Center for Africana Studies.

Registration for this event is currently at capacity. Please feel free to register for a spot on the wait list.

“The esteemed bassist Christian McBride was born just after the close of the Civil Rights Movement, so he remembers learning about its heroes by flipping through the copies of his grandmother’s copies of Ebony and Jet magazines from the 1950s and ’60s. For many years he has worked on ‘The Movement Revisited,’ a musical suite celebrating four figures from those pages who inspired him as a child: Dr. Martin Luther King Jr., Malcolm X, Rosa Parks and Muhammad Ali. The suite, finally released as an album Friday, mixes hard-nosed small-group playing, soaring big-band orchestration, spoken readings from figures like Sonia Sanchez and Wendell Pierce, and choral singing. On ‘Sister Rosa,’ the piece dedicated to Parks, a big band and a choir both savor the deep, mid-tempo swing feel, leaning on McBride’s bass for support as the voices unite in a long, weary drawl, quoting Parks: ‘I’m tired.'”

Sonia Sanchez is a poet, playwright, professor, activist, and one of the foremost leaders of the Black Studies movement. She earned a BA from Hunter College in 1955 and attended graduate school at New York University, where she studied with the poet Louise Bogan. Sanchez also attended workshops in Greenwich Village, where she met poets such as Amiri Baraka, Haki R. Madhubuti, and Etheridge Knight (whom she later married). Since 1969, Sanchez has published more than sixteen books of poetry, edited several books, and contributed poetry and articles on black culture to anthologies and periodicals. An important and influential scholar and teacher, Sanchez has taught at Manhattan Community College, Amherst College, and Temple University, where she was the first Presidential Fellow. She was a pioneer in developing Black Studies courses, including a class in African American women’s literature. Her many honors and awards include the PEN Writing Award, the American Book Award for Poetry, the National Academy of Arts and Letters Award, the National Education Association Award, and fellowships from the National Endowment for the Arts and the Pew Arts Foundation. She has received the Peace and Freedom Award from the Women International League for Peace and Freedom, the Pennsylvania Governor’s Award for Excellence in the Humanities, the Langston Hughes Poetry Award, the Robert Frost Medal, the Robert Creeley Award, the Harper Lee Award, 2004, Alabama Distinguished Writer, and the National Visionary Leadership Award for 2006. She is the recipient of the 2005 Leeway Foundation Transformational Award. Currently, Sonia Sanchez is one of 20 African American women featured in “Freedom Sisters,” an interactive exhibition created by the Cincinnati Museum Center and Smithsonian Institution traveling exhibition and she was the recipient of the Robert Creeley award in March of 2009.