Paul Bryan leads a distinguished career as educator, performer, and administrator. He is a graduate of the Curtis Institute of Music and Temple University where he studied trombone with Glenn Dodson and Eric Carlson and conducting with David Hayes, Arthur Chodoroff, and Lawrence Wagner.

Active as both conductor and teacher, Paul currently serves as Director and Conductor of Bravo Brass—the PYO Music Institute brass ensemble, Music Director of the Philadelphia Wind Symphony, and Music Director of the Symphony in C Summer Camp. He teaches supplementary conducting and pedagogy at Curtis and has also served as Head Conductor of the Young Artist Summer Program at Curtis Summerfest.  During the 2022-23 school year, Paul will serve as a faculty member at West Chest University’s Wells School of Music and at Temple University’s Boyer College of Music and Dance. He will also direct the University of Pennsylvania Wind Ensemble.

Described by composer Eric Ewazen as a “stunning” interpreter producing performances with “riveting momentum and heartfelt lyricism,” Paul has led concerts with numerous groups—from the wind and brass ensembles of the Chamber Orchestra of Philadelphia to Boyz II Men.
Sought after for his ability to train instrumentalists, Paul pushes his groups to take risks and “to make music as opposed to just playing it.”  Past positions have included Conductor of the Drexel University Orchestra, Conductor of the Philadelphia All-City High School Concert Band, and appearances with the ensembles of the New York Summer Music Festival, Play On Philly, and numerous honor groups in Pennsylvania and New Jersey.

During his tenure as Dean, Paul prioritized providing a rewarding and balanced experience for each Curtis student. Following the completion of a three-year curricular renewal process for the Liberal Arts and Musical Studies departments, Paul initiated and provided oversight for the creation of a Career Studies department and curriculum giving all undergraduate students the opportunity to develop career skills through engaging in meaningful work in the Philadelphia community. Curtis’s health and wellness programs increased dramatically under Paul’s leadership including a significant expansion of the school’s mental health resources, the creation of an annual wellness day, and new partnerships serving students in the areas of musician injury recovery and prevention, fitness and nutrition, and community offerings. 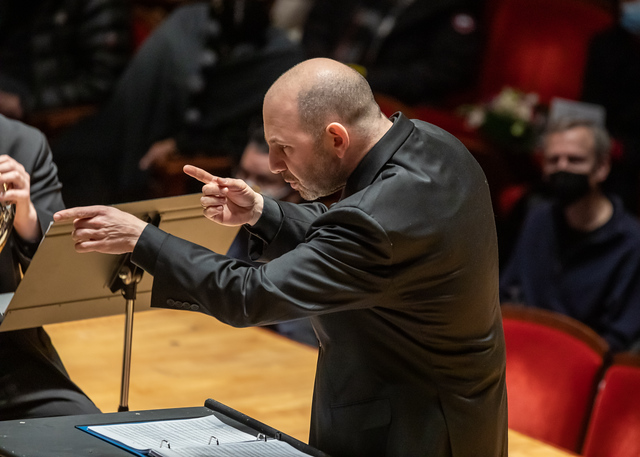