A dedicated teacher, conductor, and advocate for the arts, Emily Sung has worked with musicians of astonishing diversity throughout the Philadelphia area. In addition to conducting the University Choral Society and University Choir at Penn, she is currently a member of the conducting faculty at Temple University and serves as the Assistant Chorus Master at Opera Philadelphia, where she helped prepare choruses for the groundbreaking Festival O17 and other recent productions, including Carmen, Die Zauberflöte, Le Nozze di Figaro, Tancredi, Turandot, and two world premieres, David Hertzberg’s The Wake World and Missy Mazzoli’s Breaking the Waves. Sung serves as the Assistant to the Music Director at the Pennsylvania Ballet, where recent productions include The Sleeping Beauty, The Nutcracker, Jewels, and Swan Lake. She also conducts and sings with the Chestnut Street Singers, a Philadelphia cooperative chamber choir known for its adventurous and eclectic programming.

A passionate advocate for music access for children and young people, Sung directs the Singing City Children’s Choir, a youth outreach program under the auspices of Philadelphia’s historic Singing City choir. Under her leadership, Singing City provides rich choral programming to students in grades 2-8 at Wissahickon Charter School and James Rhoads Elementary School, at no cost to students or their families. Sung also served for two seasons as the music director of the Teen Voices of the City Ensemble (T-VOCE), a free all-city youth choir dedicated to celebrating and empowering the voices of Philadelphia teens.

Sung is originally from Lawrenceville, NJ and earned her AB in history at Princeton University, where she studied American legal history with Hendrik Hartog and choral conducting under the mentorship of Gabriel Crouch. She went on to earn her MM in choral conducting at Westminster Choir College, studying with James Jordan, Joe Miller, and Amanda Quist. Sung has appeared as a conducting fellow with the Norfolk Chamber Music Festival, the Illinois Choral Conducting Symposium, and the Conductors Institute of Bard College. Her teachers also include the conductors Joseph Flummerfelt, Andrew Megill, Simon Carrington, and Harold Farberman, as well as the pianist Sandrine Erdely-Sayo and the composer Benjamin C.S. Boyle. 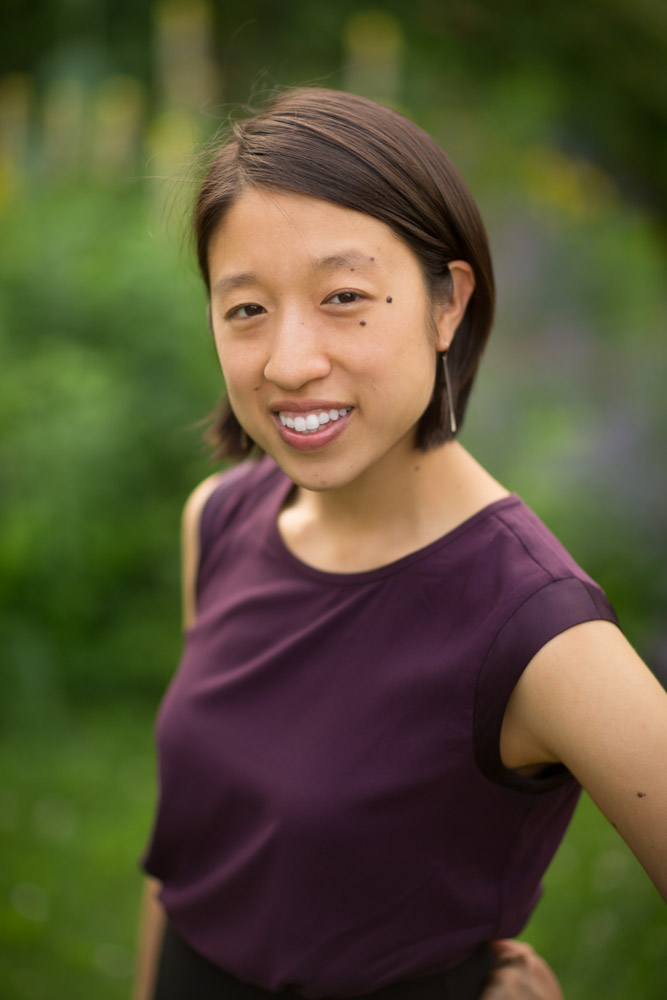