Of Magic Lanterns and Kirttan Bands 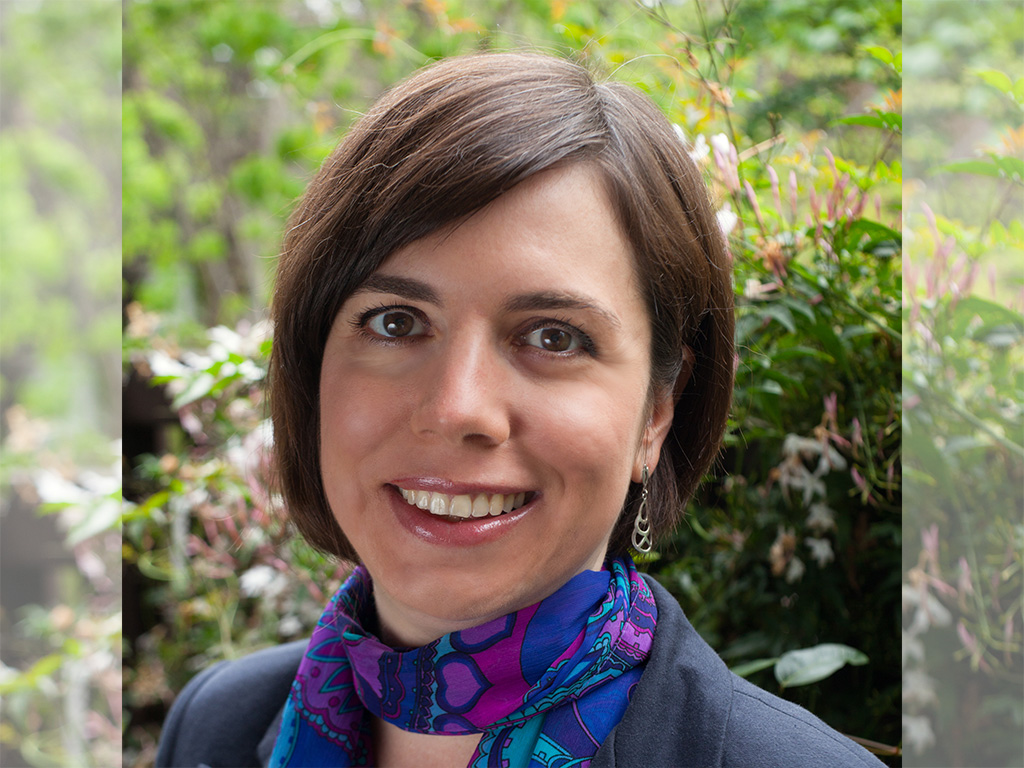 Of Magic Lanterns and Kirttan Bands: Technology, spectacle, and performance in colonial India

In the 1850s, British and American missionaries in India’s Bombay Presidency were complaining of meager or hostile attendance at their church services and street preaching sessions. It seemed clear that they needed better ways to bring their new biblical translations to the unlettered Marathi public. By the early 1860s, they finally found two ways to attract attentive, engaged listeners: Marathi Christian kirttan performances by newly ordained Indian ministers, and magic lantern shows by foreign missionaries. Both were spectacular in their own ways, but devotional song and participatory performance were ingredients of Christian kirttan that foreign missionaries observed with a mixture of admiration and jealousy. This talk explores the rural tours of foreign missionary/Marathi pastor duos and considers how their aural-visual collaborations furthered the missionary cause while beginning to render foreign missionaries obsolete.

Anna Schultz is Associate Professor of Music at the University of Chicago, where she is also an associate member of the Department of South Asian Languages and Civilizations and a member of the Greenberg Center for Jewish Studies. The core issue animating her research in India and beyond is music’s power to activate profound religious experiences that in turn shape other identities. Her first book, Singing a Hindu Nation: Marathi Devotional Performance and Nationalism, was published by Oxford University Press in 2013, and her second book, Songs of Translation: Bene Israel Gender and Textual Orality, is forthcoming with OUP.