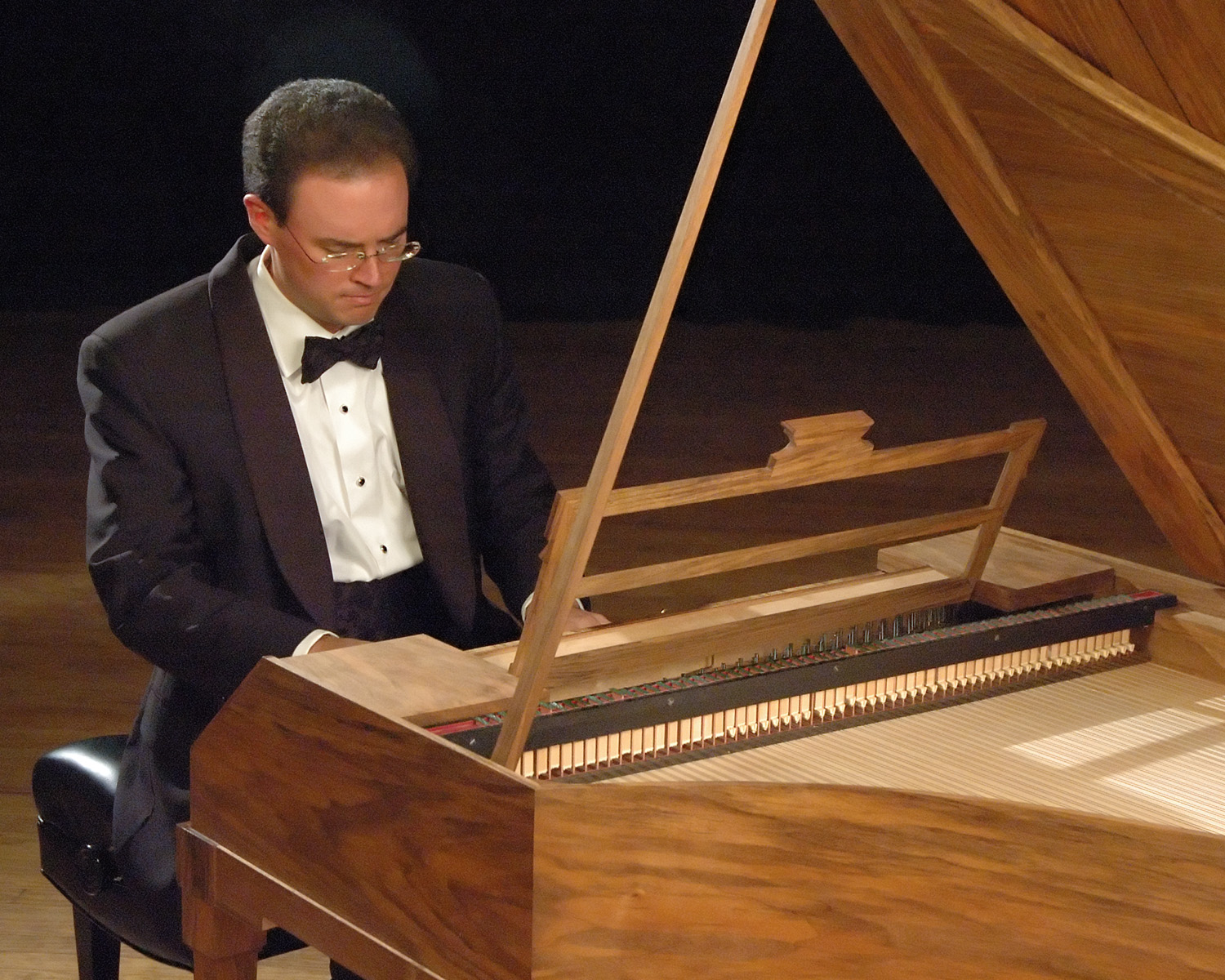 Praised by Fanfare magazine as "an artist to watch . . .  one of those pianists whose technique, though considerable, is not of the type that draws attention to itself, but to the music,” pianist and harpsichordist Matthew Bengtson concludes on a high note the 2016-17 series with a concert performed on a rare mid-19th century French piano generously donated to Penn by Mr. Yves Gaden. The program features music by Beethoven (Sonata op. 26), Liszt (Apparitions), Alkan (Trois Etudes op. 16), and Chopin (three Mazurkas op. 50, Scherzo no. 4 op. 54, Prelude in C-sharp minor op. 45, and Ballade no. 3 op. 47).

Join us at 6:15pm for a discussion led by one of the preeminent authorities on Chopin and Romantic music, Prof. Jeffrey Kallberg, Associate Dean for Arts & Letters and William R. Kenan, Jr. Professor of Music.

The University of Pennsylvania Department of Music and the Kislak Center are proud to present a jointly sponsored music series for the 2016-2017 year. The series showcases an array of professional and international musicians, performing not only gems from standard concert repertoires but also premiering works found only in the wealth of materials—print and manuscript—held in the Kislak Center collections.

("The salon in Chopin’s last apartment on the Place Vendôme, as painted by Teofil Kwiatkowski").
Event Series
Music in the Pavilion
Performance - Concert