Music in the Pavilion presents: the Daedalus Quartet 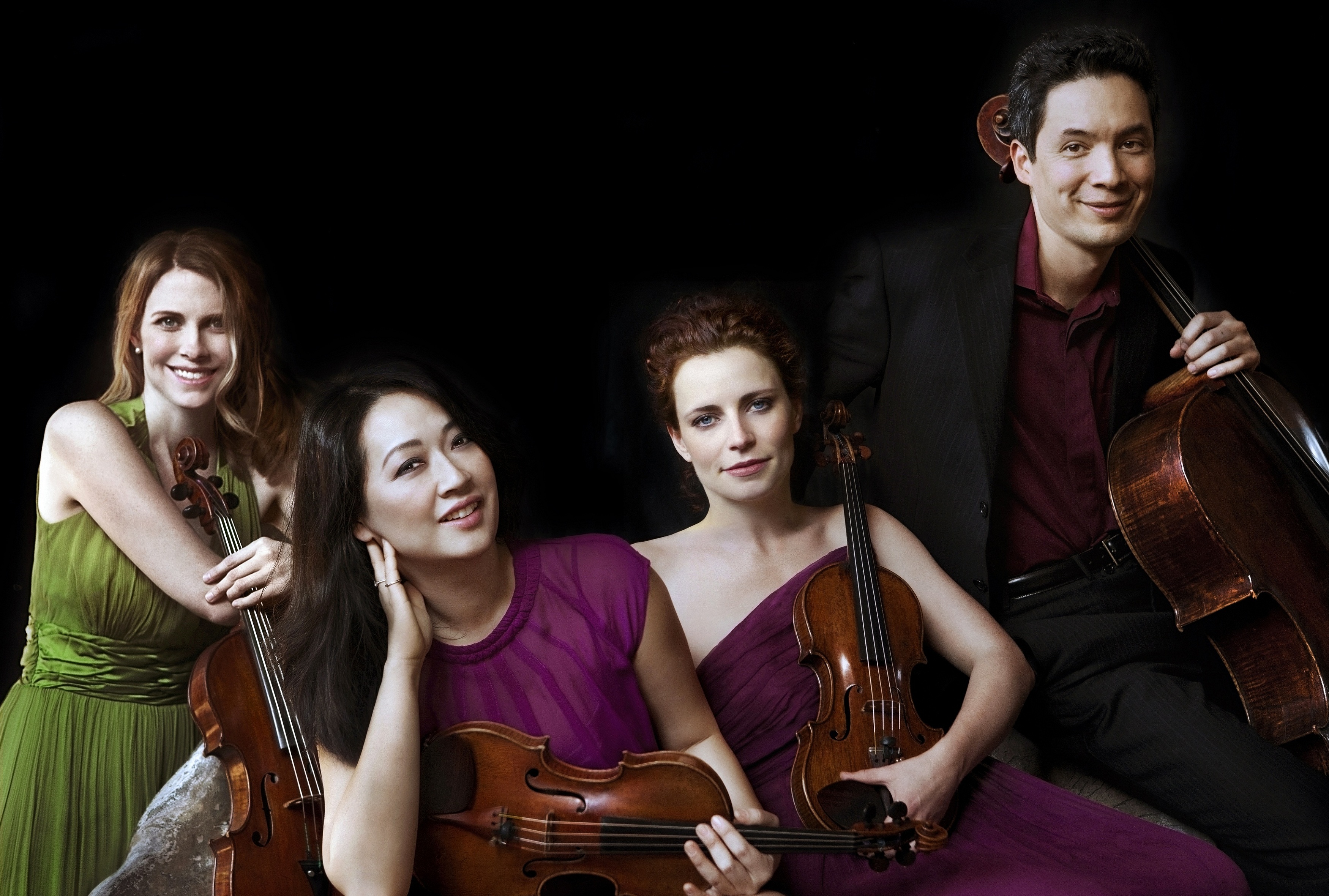 The University of Pennsylvania's Music Department and the Kislak Center for Special Collections, Rare Books and Manuscripts are proud to present a jointly sponsored music series for the 2016-2017 year: Music in the Pavilion. Taking place in the beautiful sixth-floor Class of 1978 Orrery Pavilion in Van Pelt Library, the series showcases an array of professional and international musicians, performing not only gems from standard concert repertoires, such as the piano works of Chopin, but also premiering works found only in the wealth of materials—print and manuscript—held in the Kislak Center's collection.

For the inaugural 2016-2017 season, four concerts will feature distinguished ensembles and performers from the Philadelphia area; while each concert aims to form ties to the holdings of the Kislak Center, the final concert by pianist Matthew Bengtson goes even further by featuring the Music Department's rare and historic piano built by Sébastien Érard and only recently donated and restored. Enriching the experience of each concert, attendees will have the opportunity to hear brief lectures by eminent scholars and graduate students that will contextualize the music historically, socially, and culturally.
All concerts are on Fridays at 7pm and are free of charge. Join us at 6:15pm for a discussion led by Penn faculty and graduate students.