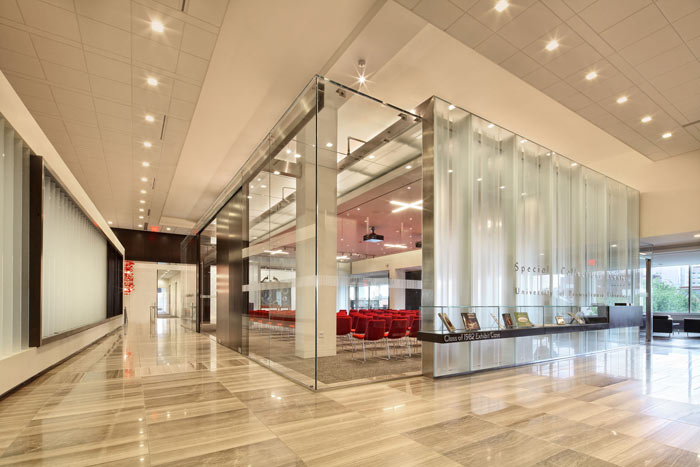 The University of Pennsylvania's Department of Music and the Kislak Center for Special Collections, Rare Books and Manuscripts are proud to present our third jointly sponsored music series Music in the Pavilion.

Taking place in the beautiful sixth-floor Class of 1978 Orrery Pavilion in Van Pelt Library, the series showcases an array of professional and international musicians, not only performing gems from standard concert repertoires but also premiering works found only in the wealth of materials—print and manuscript—held in the Kislak Center's collections. Enriching the experience of each concert, attendees will have the opportunity to hear brief lectures by eminent scholars and graduate students that will contextualize the music historically, socially, and culturally.

All concerts are on Fridays and are free of charge. Refreshments begin at 6pm, pre-concert talk at 6:15pm, and concert (no intermission) at 7pm. Registration is requested.

A subtle aroma of Romanticism: Music by Felix Mendelssohn and Louise Farrenc

Night Music Chamber Ensemble is a Philadelphia-based chamber ensemble dedicated to exploring and performing music of the Revolutionary era, roughly 1760 to 1825. Our repertory ranges from duos and trios to large-scale chamber works combining strings and winds, such as the imaginative symphony arrangements that were so popular around 1800, to concertos, cantatas, and concert arias. We've just finished presenting our third concert season in Philadelphia, with guest appearances on the inaugural PhilaLandmarks Early Music Concert Series and the Early Music at St. James series in Lancaster.

Kislak Center and the Penn Libraries