John Butt and the Dunedin Consort at Penn: Concert 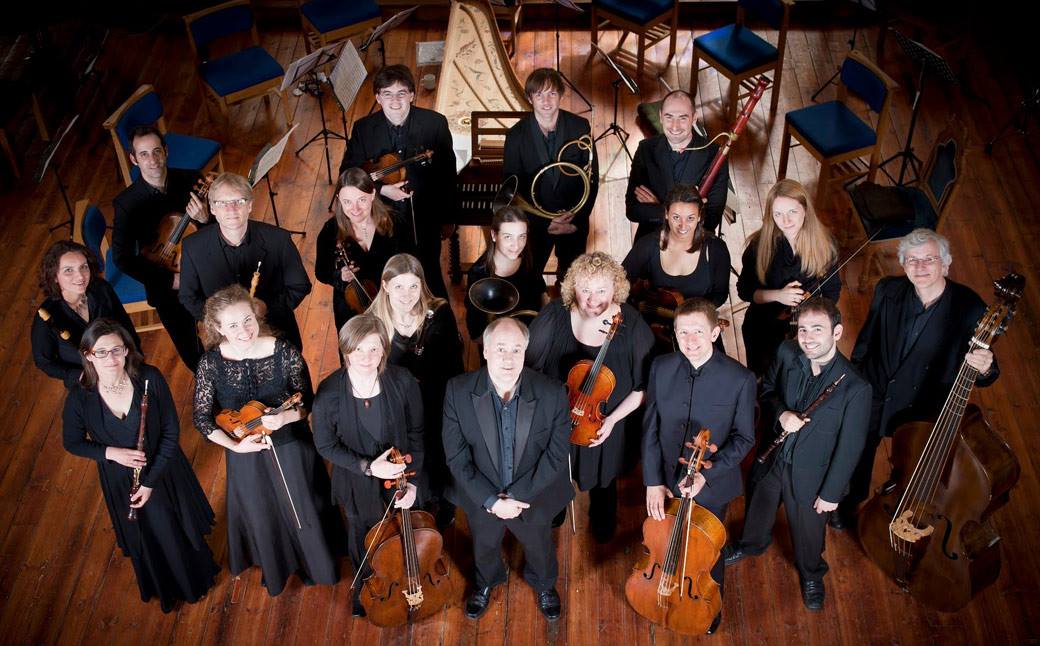 In a collaboration between the Music Department and the Annenberg Center Live, the Philadelphia debut of the Dunedin Consort, one of the world’s leading Baroque ensembles, will be complemented by a masterclass and a lecture offered by its musical director, preeminent Bach scholar John Butt.

Scotland's Gramophone Award–winning baroque ensemble makes its Philadelphia debut. Acclaimed for their joyously vivid music-making, the Dunedin Consort and featured mezzo-soprano soloist Meg Bragle promise an inimitably fresh performance of “Bach at his most ravishing.” (The Independent) Under the direction of the preeminent Bach scholar John Butt, Dunedin Consort is recognized for its inquisitive approach, shining new light into some of the best-known pieces of the Baroque repertoire.