John Butt and the Dunedin Consort at Penn: Colloquium 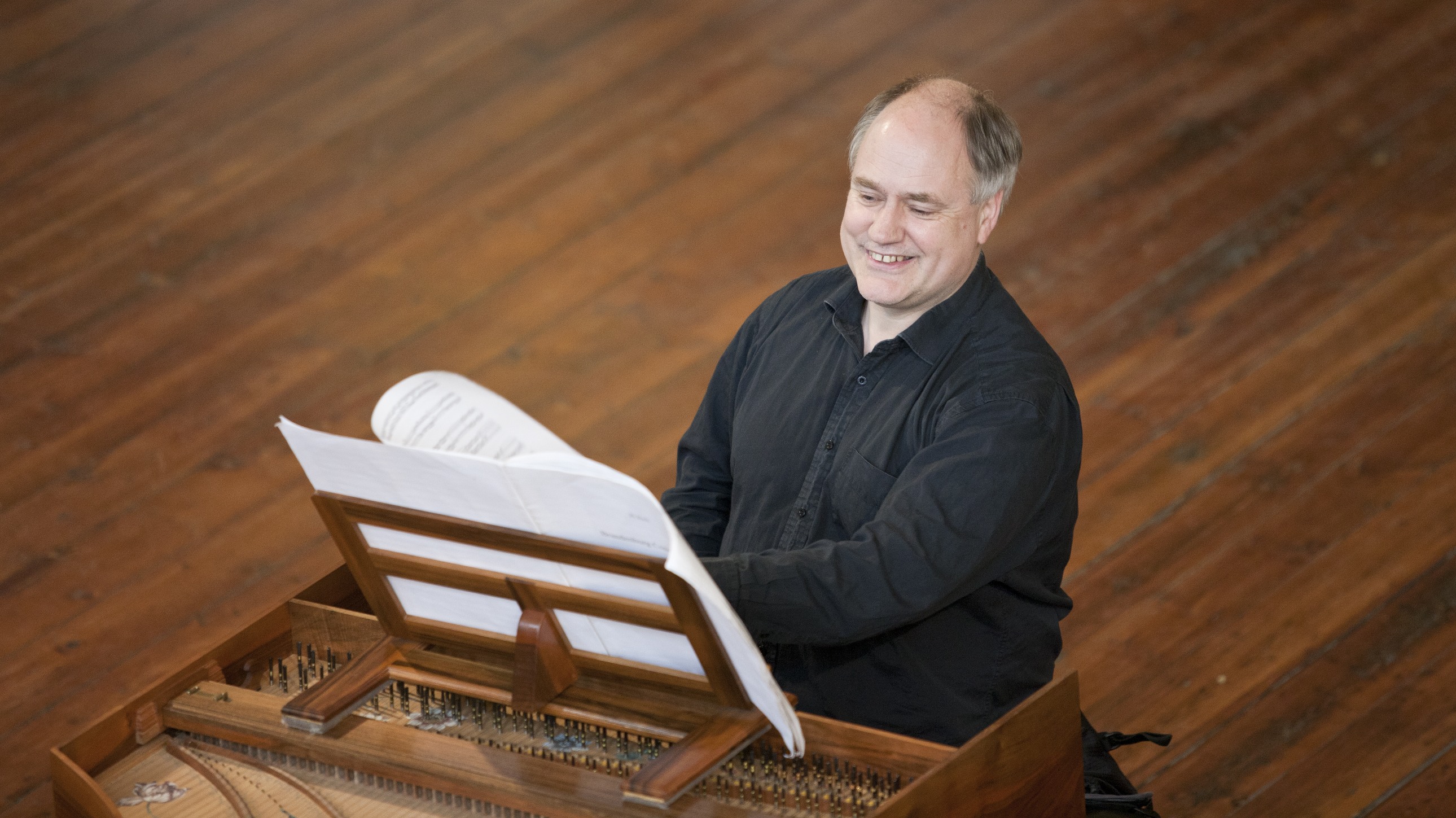 In a collaboration between the Music Department and the Annenberg Center Live, the Philadelphia debut of the Dunedin Consort, one of the world’s leading Baroque ensembles, will be complemented by a masterclass and a lecture offered by its musical director, preeminent Bach scholar John Butt.

"Bach and the dance of humankind"

J.S. Bach’s composition of dance music and absorption of dance idioms into much of his music was observed in the first major biography of the composer, by Johann Nikolaus Forkel. The biographer claimed that Bach infused his music -even that in the most serious styles -with elements of dance on a scale that was barely rivalled. Taking Forkel’s claim seriously might suggest that Bach was indeed more concerned with dance than criticism has tended to claim, perhaps because the undoubted intellectual densityof this music can so easily become all consuming. Moreover, with the tendency to equate Puritan antipathy to dance with the sort of Lutheranism in which the composer was steeped, many may have ignored the ways in which dance was considered an important regulator not just of social groupings but also of the individual. In short, the intensity of Bach’s assimilation of dance suggests that he was as much concerned with the forms of embodiment his music might imply as with thoughts and rational discipline. Indeed, the temporal span of dance elements within individual pieces might suggest ways in which a listener could develop and sustain feelings of embodiment and accompanying emotional states, over time.

John Butt is a scholar, orchestral and choral conductor, organist, and harpsichordist. He is the Gardiner Chair of Music at the University of Glasgow and is music director of the Dunedin Consort with whom he has made award-winning recordings in historically informed performance. He received his PhD at Cambridge University in 1987. He was subsequently a lecturer at the University of Aberdeen and a Fellow of Magdalene College Cambridge, joining the faculty at UC Berkeley in 1989 as University Organist and Professor of Music. In autumn 1997 he returned to Cambridge as a University Lecturer and Fellow of King’s College, and in October 2001 he took up his current post at Glasgow. His books have been published by Cambridge University Press: these include Bach Interpretation (1990), a handbook on Bach’s Mass in B Minor (1991), Music Education and the Art of Performance in the German Baroque (1994). Playing with History (2002) marked a new tack, examining the broad culture of historically informed performance and attempting to explain and justify it as a contemporary phenomenon. He is also editor or joint editor of both the Cambridge and Oxford Companions to Bach and of the Cambridge History of Seventeenth-Century Music (2005). His book on Bach’s Passions, Bach’s Dialogue with Modernity, was published in 2010, and explores the ways in which Bach’s Passion settings relate to some of the broader concepts of modernity, such as subjectivity and time consciousness.