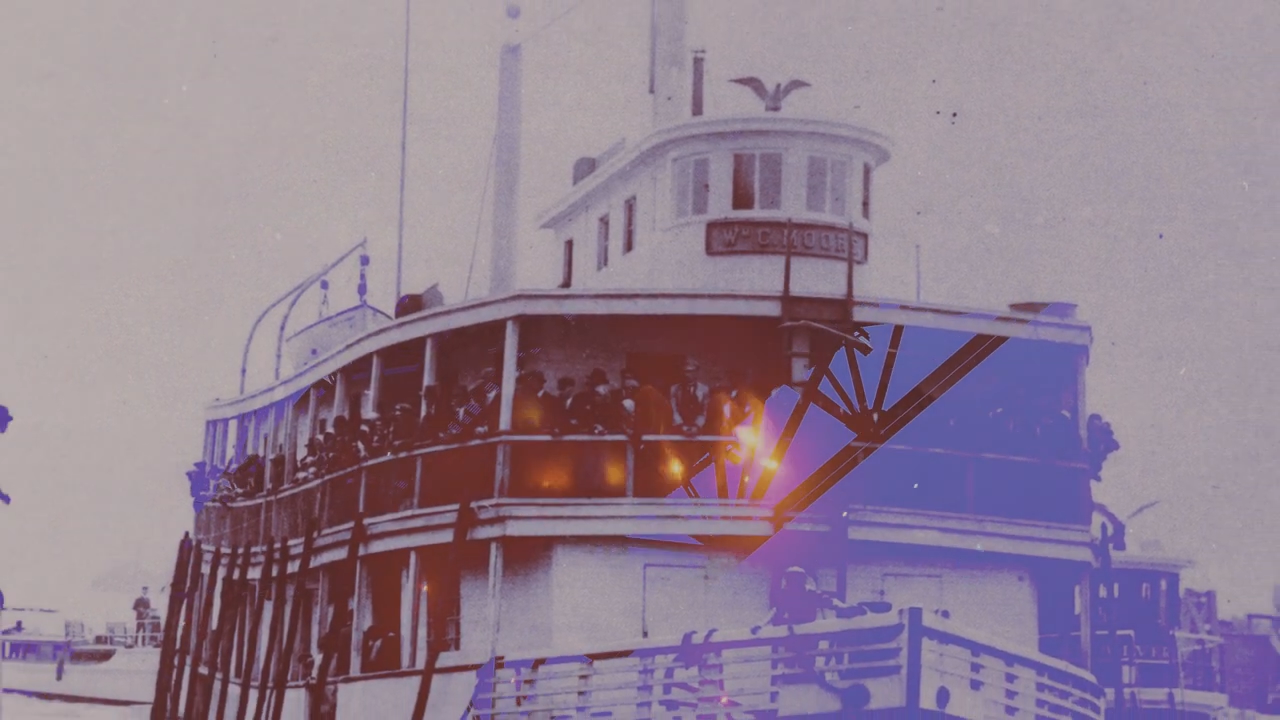 These interviews include amazing stories of struggle, pain and sadness, but also of joy, love, friendship and faith. In the opera, the stories are told and unfold intertwined around a few common traits: the longing for home, the perils of traveling for days, and the cultural, social and human uncertainties of the new world. The stories reveal common aspects that become a sort of collective memory, that reach and touch universal, human experiences that everyone can relate to: we are all “wanderers,” and to be an immigrant, to be eradicated, just makes this perception more acute.

The event is co-produced and presented by:

the Italian Studies program of the Department of Romance Languages and Literatures at Villanova University;
the Consulate General of Italy in Philadelphia.

Awarded "Ensemble of the Year" in Rhode Island in its inaugural season in 2015, ENSEMBLE / PARALLAX is a new music and multimedia consort based in New England that performs 20th century masterworks alongside 21st century, avant-garde music in the European aesthetic ranging from composers such as Schoenberg, Dallapiccola, and Boulez to Hosokawa, Haas, Francesconi, Nono, Sciarrino, Berio, Grisey, Furrer, Feldman, Vanoni, Ortiz, Manzoni, and its Artistic Director, Farzinpour, alongside multimedia and video art in collaboration with award-winning artists from around the world. In only five seasons, E/P has commissioned and premiered over a two-dozen compositions and multimedia pieces, as well as numerous U.S. and regional premieres of compositions. Moreover, E/P is the only ensemble in the world that commissions and performs a new multimedia work alongside every single piece of music it performs.

Critically acclaimed as “a soprano of extraordinary agility and concentration” by The New York Times, soprano Mary Mackenzie has emerged as one of contemporary music’s most compelling storytellers. With a career that has taken her to performances in 11 U.S. States and Washington D.C., as well as a seasoned discography spanning eleven years, Ms. Mackenzie is particularly known for her evocative chamber music performances. For her efforts, she has earned praise for a “sensational, epically unsettling” rendition of George Crumb by the Boston Globe and her “mystifying” vocal effects by The Financial Times.