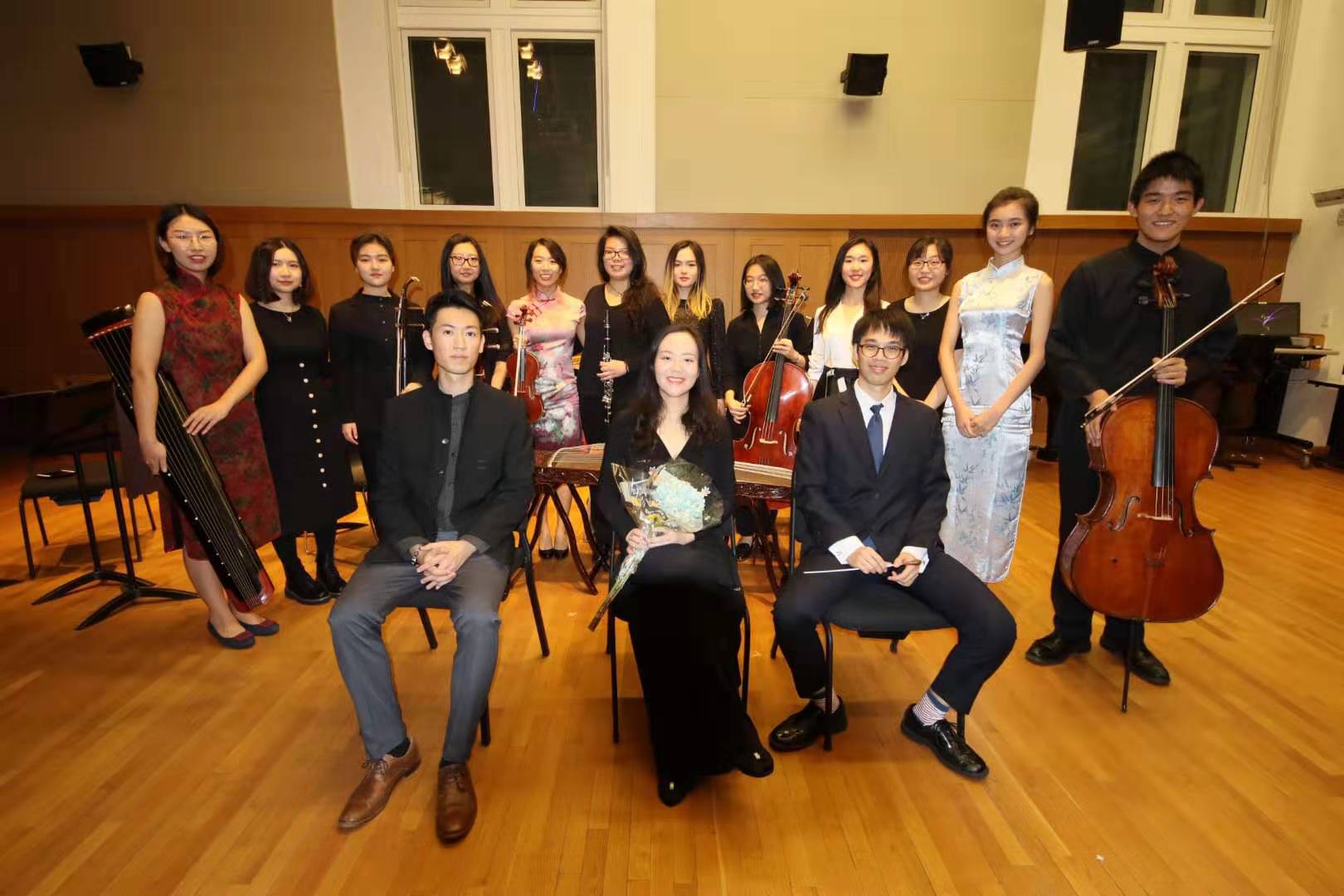 Founded in Fall 2019, the Penn “Flow” Chinese-Western Chamber Music Ensemble is thrilled to stage its very first concert. The ensemble features an innovative orchestration that juxtaposes Chinese instruments such as erhu side-by-side with Western instruments such as the violin. In the very first concert, the ensemble is proud to present the following repertoire selected from a variety of Chinese music genres ranging from ancient guqin songs to contemporary Chinese pop.

Departure at the Yangguan Pass  阳关三叠

Admission is free and open to the public