Presented by the University of Pennsylvania's Music Department, the Kislak Center for Special Collections, Rare Books and Manuscripts, and the Otto E. Albrecht Music Library, the music series "Music in the Pavilion" takes place in the beautiful sixth-floor Class of 1978 Orrery Pavilion in Van Pelt Library.

The series showcases an array of professional and international musicians, not only performing gems from standard concert repertoires but also premiering works found among the wealth of materials—print and manuscript—held in the Kislak Center's collections, which are concurrently exhibited in the adjacent Henry Charles Lea Library. Enriching the experience of each concert, attendees have the opportunity to hear brief lectures by eminent scholars and graduate students that will contextualize the music historically, socially, and culturally. All concerts are on Fridays, unless otherwise indicated, and are free of charge. The pre-concert talk is at 6:15 pm, followed by the concert (no intermission) at 7:00 pm.

Photo credit of the Class of 1978 Orrery Pavilion (below): Garrett Rowland 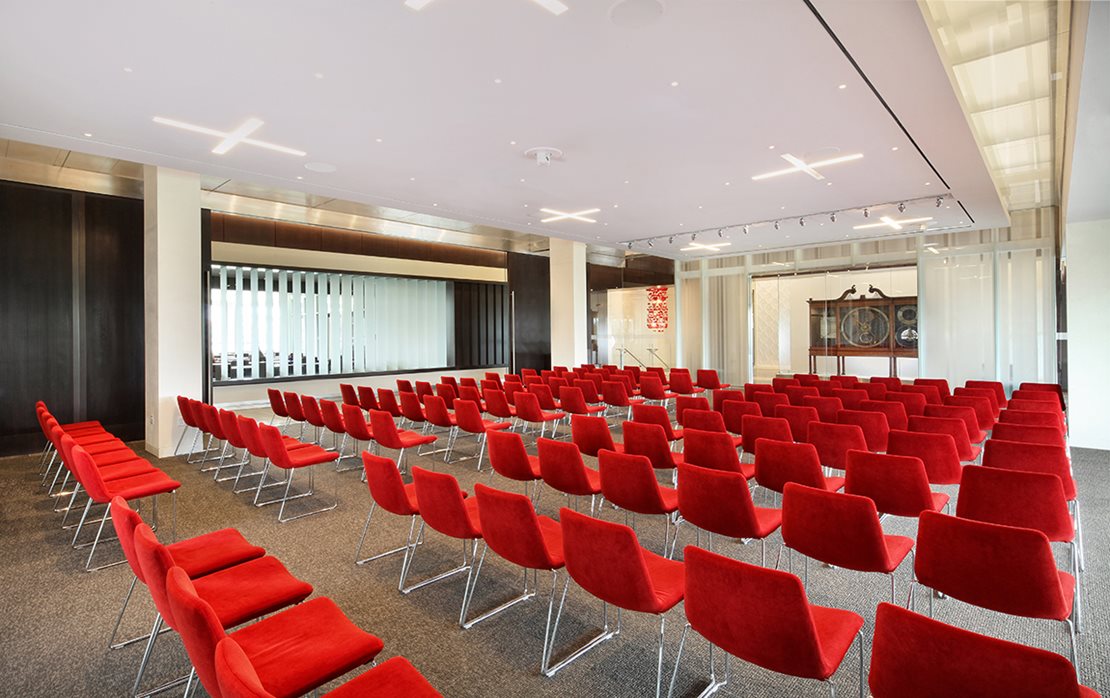 Drawing inspiration from archival exhibition catalogs of the Shiraz Festival in the Penn Libraries collections, this concert features music by contemporary Iranian composers. Throughout its run from 1967 to 1977, the Shiraz Festival was host to an array of contemporary classical and avant garde composers from Europe and the United States. Among them were Karlheinz Stockhausen, Iannis Xenakis, Olivier Messiaen, Bruno Maderna, John Cage, David Tudor, and Morton Feldman.

Trefoil: Music to Lighten the Heart

In this concert, Trefoil, “a hearty trio of medieval minstrels” (Philadelphia Inquirer) active since the start of the current millennium, will present songs from the Pennsylvania Chansonniere by Machaut and his contemporaries. With its trademark combination of voices and medieval plucked strings, Trefoil will bring these meta-texts alive in “otherworldly harmonies” (New York Times) with “subtlety, blend and nuance” (NPR) for the modern listener.

The University of Pennsylvania's Department of Music and the Kislak Center for Special Collections, Rare Books and Manuscripts are proud to present our third jointly sponsored music series Music in the Pavilion.

Music in the Pavilion presents: Musicians from Marlboro

Music in the Pavilion presents: Variant 6

Music in the Pavilion presents: the Daedalus Quartet

Music in the Pavilion: Piffaro, the Renaissance Band