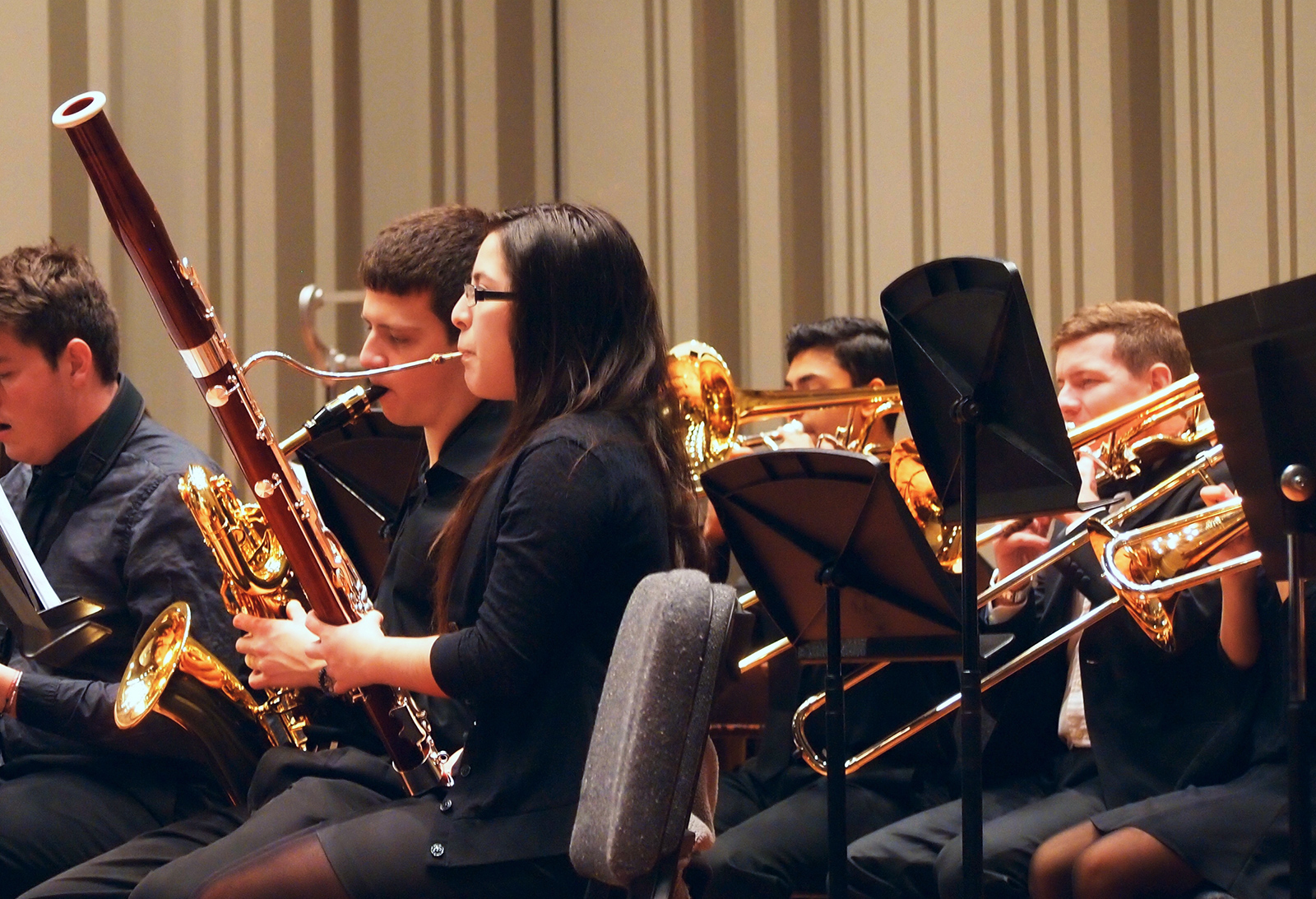 The Department of Music is pleased to present the Penn Wind Ensemble under the direction of Dr. Michael Ketner. The Penn Wind Ensemble continues to follow the Music Department’s theme of Migration for its Spring 2020 concert, performing music that represents events and styles from countries around the world. The Wind Ensemble is excited to feature a premiere of a piece by Penn student (and Wind Ensemble member) Sheldon Amoo-Mitchual and to collaborate with Penn’s Brazilian Samba Ensemble (Michael Stevens, director).